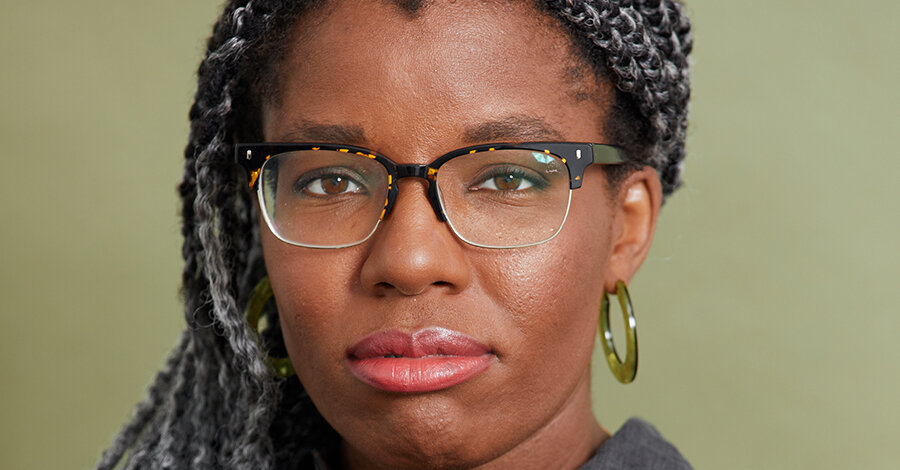 At the start of her memoir, “Admissions,” Kendra James describes an off-campus adventure near her new boarding school. The students accompanying him are, like James, Black – among the few black students at Taft, an elite school that, like so many others, was built for wealthy white boys. Wandering the Connecticut countryside, James and his friends take a goose egg from a nest. They plan his care, using dormitory lamps to warm the unhatched gosling, which James names Crookshanks. The egg is moved from a solitary office to a solitary office.

When school staff members finally discover the egg, intact and fetid, in James’ room, James is not present. A white peer accused her of stealing $20, and James made an excruciating calculation: because she lacks the resources to speak out against the interpersonal and institutional racism driving the conflict, falsely claiming responsibility is the easiest way to further education. James confesses and is suspended. The staff find the egg which, James writes, “had partially split open in their hands, sending a smell of rotten eggs and partially grown goose down the hall”.

No tears for Crookshanks. But the reader holds the loss, which is not about a bird, of course, but about teenagers trying to settle in a place that has admitted them without extending a sense of belonging to them. It’s part of a series of heartaches from James in his fresh and fun memoir. For James, and for students like her, Taft is no nest.

But maybe it was. James was the first Black American legacy at Taft – “legacy” here meaning the child (or grandchild or great-grandchild) of a graduate. (A previous black alumnus whose daughter was Bermuda; the distinction would have been lost on members of Taft’s white community, but it’s essential for James.) James’s father, from the south side of Chicago, entered at Taft through a scholarship program, and by the time James enrolls, he is a trustee. 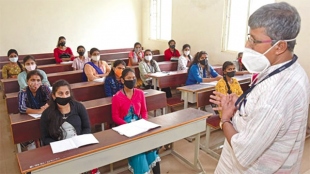