the Mercury provides news and fun every day, but your help is essential. If you think Portland benefits from smart local journalism and artistic coverage, please consider making a small monthly contribution, because without you there is no us. Thanks for your help!

Hello Portland! This week promises classically mercurial February weather: Rain, sun, fog, and wind bundled together in a pretty arc. Today starts with a high of 48 degrees. Now for the news:

– Mayor Ted Wheeler made an unusually hasty decision to ban homeless camping along busy roads on Friday, calling a news conference to break the news. For homeless advocates, the ruling looks like a thinly disguised attempt to penalize homeless Portlanders without addressing the real problem: that people who drive cars continue to kill people.

– Speaking manslaughter by vehicle, MercuryIsabella Garcia reflects on the skyrocketing number of car-caused deaths in 2021 and tells transportation advocates how the city could prevent a similar trend in 2022.

Two big must-see shows to come, amazing new music to put in your ears and a great event to look forward to – it’s all in this edition of @JenniferKayMogets along in Portland! https://t.co/lUZ4rpWNT6
— Portland Mercury 🗞 (@portlandmercury) February 4, 2022

– The Portland Fire Bureau has decided to a ballot gap measure that would have funded two deteriorating properties due to poor results from a voter poll. This is bad news for the city and for the firefighters who must continue to work in substandard conditions, including no running water in one location (?!). The polls, man.

— Oregon’s union membership grew by 43,000 to about 318,000 workers statewide last year, marking the highest number of union members in state history, according to the Bureau labor and industry (this also makes Oregon the fourth most unionized state in the nation). Here is the Oregonians‘ look back at Oregon’s labor victories over the past year.

– A caravan of protesters drove through Minneapolis on Sunday evening, demanding justice for the murder of Amir Locke, the 22-year-old black man killed by Minneapolis police last week during an unrelated search warrant. The trailer landed outside the home of the acting Minneapolis police chief, where they called for his resignation.

– The Winter Olympics would take place at this time:

– The CEO of Delta Air Lines has asked the US Department of Justice to implement a nationwide no-fly list for people who misbehave on airplanes. Unsurprisingly, civil rights advocates aren’t feeling too good about it. “Our experience with government watch lists and ban lists has not been good,” an ACLU representative told NPR. (As a reminder: This request comes from the same guy who asked the federal government to expedite the required COVID-19 quarantine period to get its employees back to work faster.)

– New Zealand’s Maori Party is pulling a Harry and Meghan call for a ‘divorce‘ from the British royal family. They certainly have good reason to: In the original treaty that made New Zealand a country, the crown promised to protect Maori land rights. Over a hundred years later, ninety percent of Maori land has been stolen by the crown and other private land grabs. Blow the divorce papers off at Buckingham Palace as soon as possible.

– The last in Joe Rogan’s speech:

comedians will be like “it’s our job to say things that make people uncomfortable” and can’t even tell their racist friend to shut the fuck up
– i can be your long lost boyfriend (@PallaviGunalan) February 6, 2022 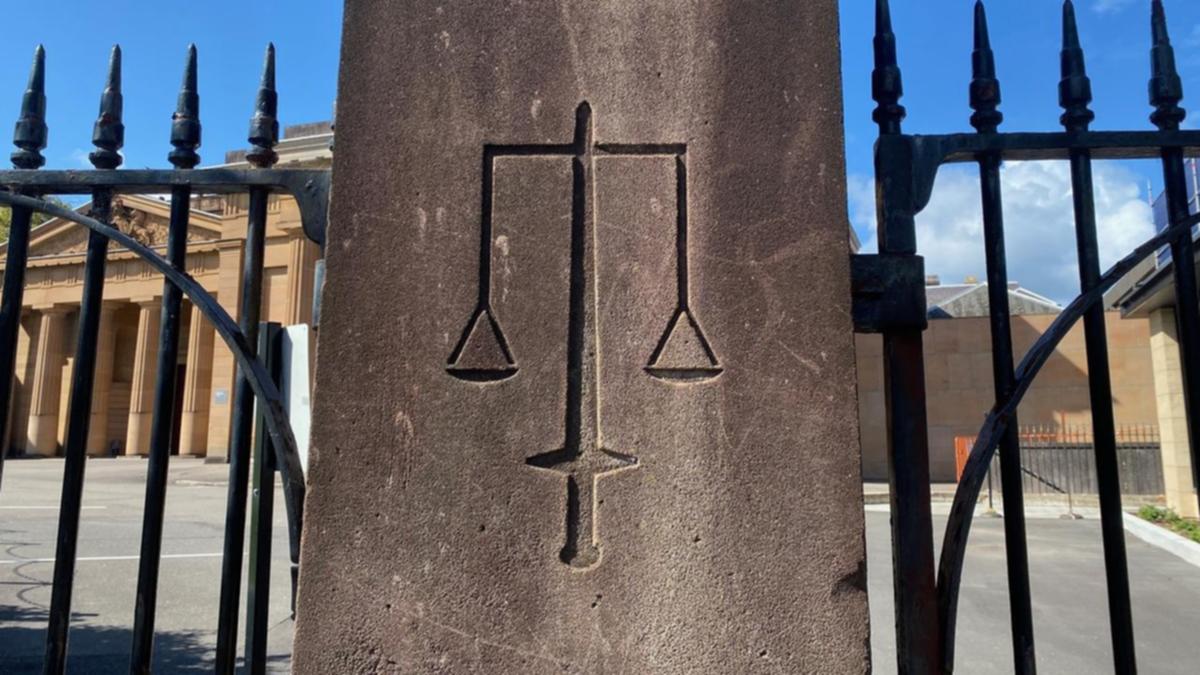