According to Timethe Colonna family was so influential that it is said that Michelangelo exchanged letters with the poet and ancestor of the prince’s son, Vittoria Colonna, before including his features in his fresco of The last judgement in the Sistine Chapel. Renaissance sculptor Bernini was also known to be a frequent guest at the family palace and it is believed to be the very place where Caravaggio planned his escape to Naples after killing a man in a drunken fight.

After hearing at a cocktail party that her mother-in-law had never divorced her second husband, South African businessman Arthur van den Heever, Oddone decided to take legal action. Using this information (which could easily have been dismissed as pure gossip), he embarked on a long and costly fight to obtain his entire inheritance, half of which had been given to Avery after the death of his father in 2004. Avery, who had already played alongside Fred Astaire in It takes a thiefreceived the equivalent of £12 million when he died in 2004, including the historic palace which has a view of the Roman Forum.

Avery had already produced documents in two previous trials that cleared her of all accounts of bigamy. However, after extensive research by Oddone’s opposing legal team, it turned out that the divorce certificate apparently signed in 1980 by a judge in the Dominican Republic was in fact a fake. The unveiling of this knowledge was a crucial turning point in the long affair between the two parties and was key to the success of the prince’s son. 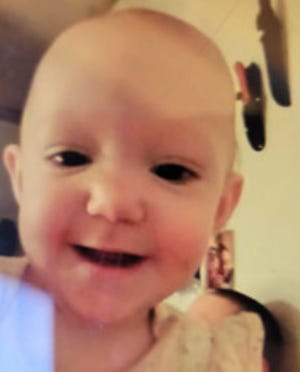