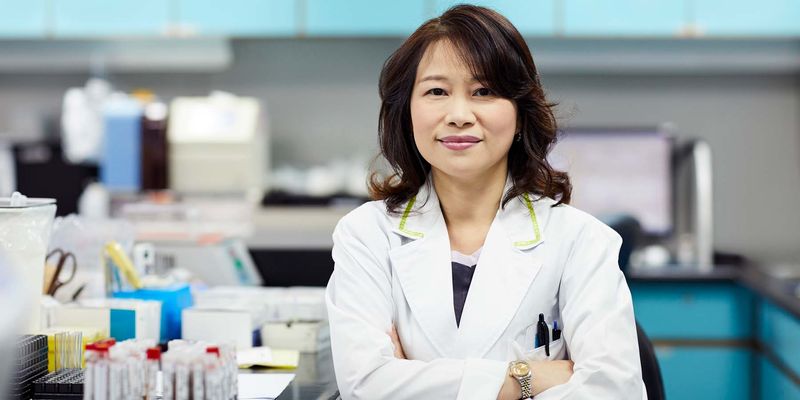 For women choosing to marry, one decision they may face is whether or not to change their surname. For a researcher who publishes in academic journals, a marital name change can make it difficult for others to find their work.

“Currently, there is no consistent way for a researcher to update their publication record to reflect a name change due to marriage or divorce,” says Bala Chaudhary, assistant professor of environmental studies. in Dartmouth. “This can be particularly problematic when a researcher is applying for a grant or tenure, as a reviewer may conclude that the researcher has not done enough fieldwork, when they may not have assessed the entire file.”

Chaudhary is the author of a recent commentary, which explores how the marital name change affects women researchers in science, technology, engineering and mathematics. In her article, Chaudhary says that “the stakes are high because relationship status and name discrimination contribute to gender and racial inequities in faculty hiring.” His comment was recently posted in Natural microbiology to coincide with Women’s History Month.

“Marital name change is a major personal and professional decision in which race, ethnicity and culture can also play a vital role,” says Chaudhary. “It’s a decision that can be overwhelming.” Women should consider whether they want to keep their name, change their name, cut it, add a middle name, create a new name with their partner, and/or use specific names for professional and personal contexts. To navigate this decision, Chaudhary proposes adopting a centralized system to dynamically and retroactively streamline name change in posts, as well as incorporating marital name change conversations into mentor training for those advising students.

“Deciding whether or not to change names with marriage is a common conversation that female scientists have among themselves and it’s important for everyone to know,” says Chaudhary.

– This press release was provided by Dartmouth College 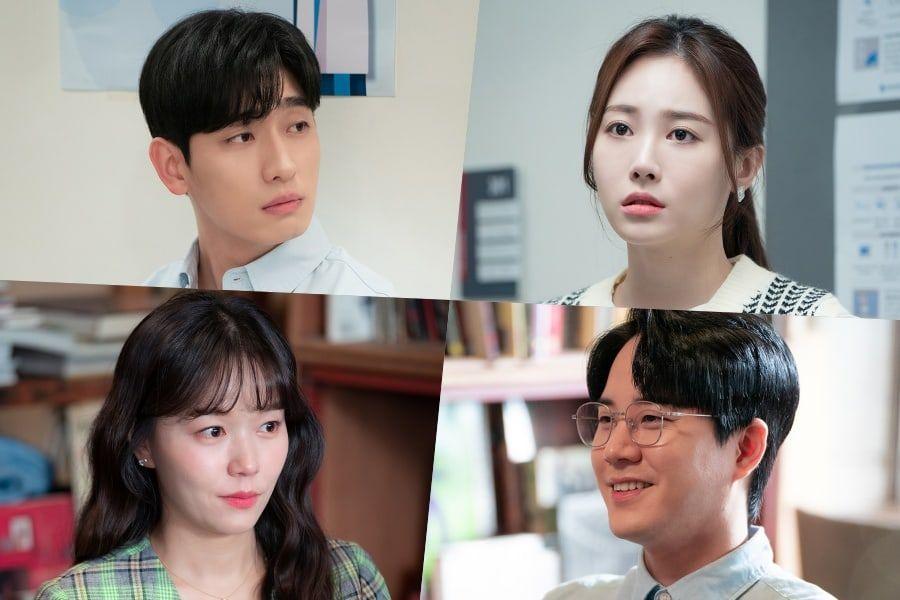