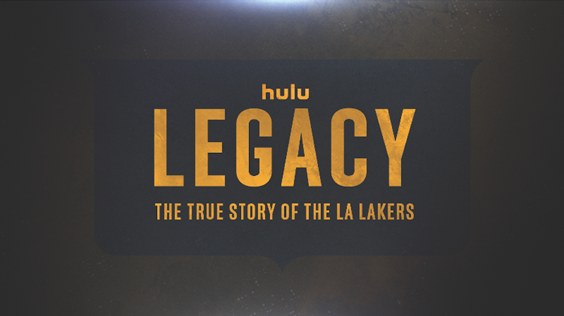 Hulu will debut not one but two of the 10 episodes on August 15. The rest of Legacy: The True History of the LA Lakers will follow in a weekly serialized publication. Legacy: The true history of the LA Lakers captures the remarkable rise and unprecedented success of one of the most dominant and iconic franchises in professional sports. Offering exclusive access to the Buss family and in-depth, revealing interviews with players, coaches and front office executives, this 10-part documentary series tells this extraordinary story from the inside – told only by the people who know it. have lived. When charismatic real estate mogul Dr. Jerry Buss bought the Los Angeles Lakers in an extremely risky and complex trade deal, no one could have predicted the success that was to come. Launching the “Showtime” era in 1979, the famous LA playboy pioneered basketball. He raised the price of floor seats, introduced dancers and a live band, opened an exclusive private club inside the arena, and cultivated famous fans in Hollywood. Over the past 40 years, the team has won 11 titles and retired the jerseys of some of the NBA’s most legendary players.

Today, Dr. Buss’ empire is worth over $5 billion. But all this success has not been easy. In addition to notorious feuds, career-ending illnesses and a host of insurmountable obstacles on the court, the Lakers also weathered intense drama off the court – within Dr. Buss’ own family. Running the franchise as a “mom and pop” operation, Dr. Buss gave his children front office jobs with the understanding that they would one day inherit his kingdom. But sibling rivalry, interpersonal conflict, and corporate turmoil threatened to destroy everything Dr. Buss had worked so hard to build. Ultimately, “Legacy: The True Story of the LA Lakers” is about family, business, and power – and how all three must be harnessed to achieve greatness.

Check out #LakersDoc for more info. 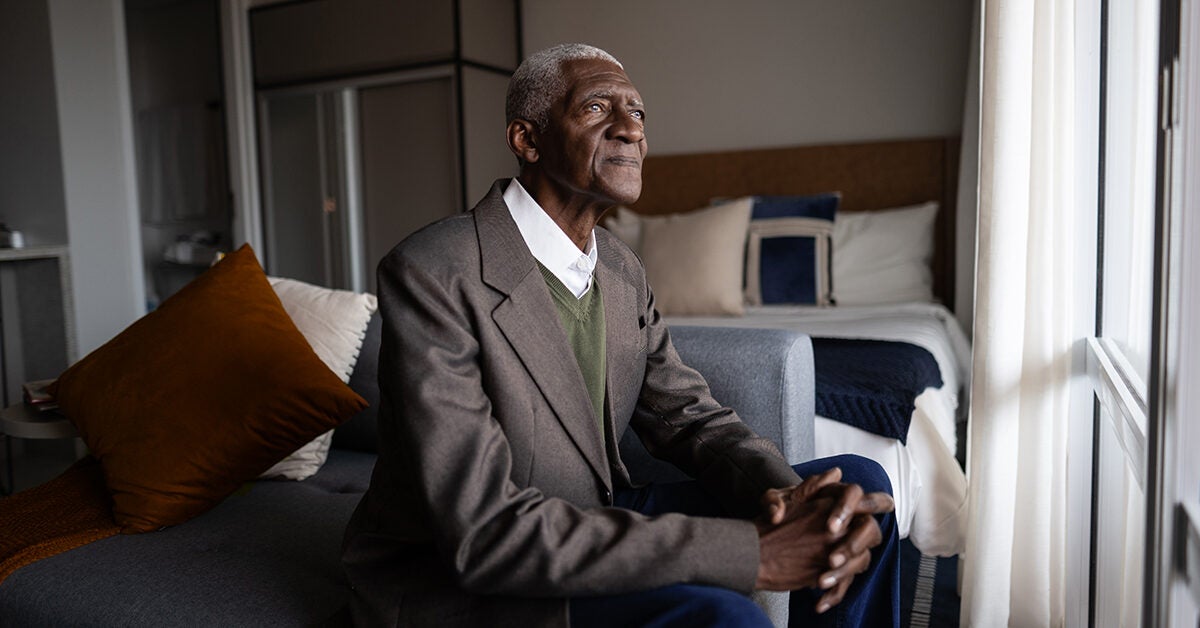