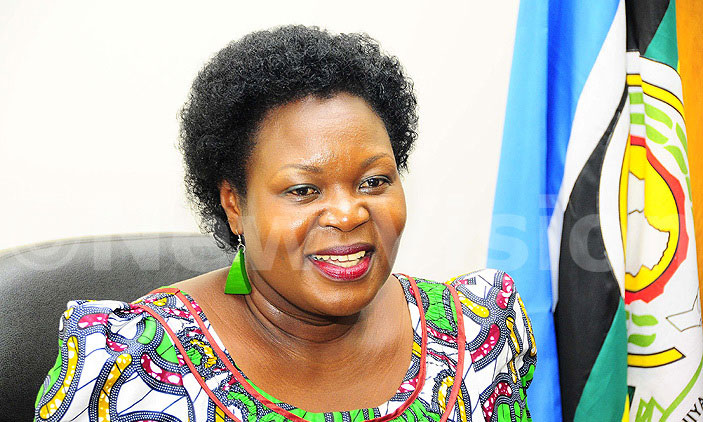 KAMPALA – Chief Government Whip Ruth Nankabirwa has allayed fears the executive intends to let the Marriage and Divorce Bill sit on the shelves of Parliament forever.

Meeting with reporters in parliament on Wednesday, Nankabirwa revealed that the contentious bill is the one the executive intends to pass through parliament because of its importance.

Nankabirwa’s meeting with journalists under the Ugandan Parliamentary Press Association (UPPA) was part of his office’s quarterly interaction with the journalists / women covering Parliament.

“This is one of the bills pending before the House. It is a bill that is so central to the institution of marriage and we must treat it with care,” Nankibirwa said in response to questions. on the bill.

Almost 10 years ago, the government withdrew the contentious law to allow consultations with various stakeholders.

The bill had sparked heated debate, with the church and the Muslim community criticizing it for different provisions.

The church was against a provision that sought to recognize cohabitation after a certain period of time, while the Muslim community did not want their marriage issues to be â€œmixed upâ€ with other marriage rites of other religions.

But the government, despite demand from activists, has been reluctant to reintroduce the bill.

Currently, there are four different laws, each dealing with different types of marriages.

These include the Marriage Act for Christian and Civil Marriage, the Hindu Marriage Act, the Muslim Marriage and Divorce Act, and the Customary Marriage Registration Act.

The Marriage and Divorce Bill aims to have a single piece of legislation dealing with different aspects of marriage and divorce in Uganda.