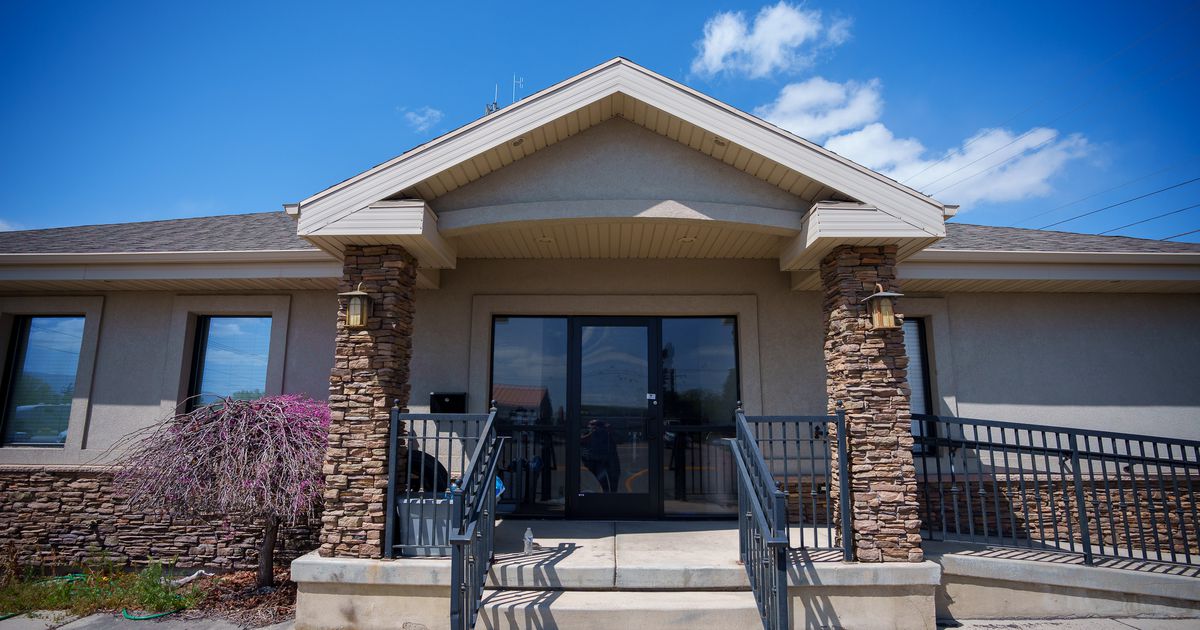 A mental health care facility in American Fork was understaffed the day one of its employees left an 11-year-old child in a hot car for hours, resulting in his death last summer, according to a new wrongful death lawsuit.

The center, Roost Services, planned to let its license expire after the boy’s death, and it will expire Saturday, state archives and the Utah Department of Health said.

Lawsuit filed by Joshua Hancey’s parents alleges their son died, in part because Roost Services owner Robert Rudd hired a small staff of mostly ‘unskilled’, ‘college-aged’ adults and was operating with too few employees on July 21. 2021, when Hancey passed away.

Hancey was on the autism and non-verbal spectrum, according to the lawsuit. He had been diagnosed with attention deficit hyperactivity disorder and suffered from a compulsive eating disorder that forced him to eat non-food items.

“We appreciate the time and attention law enforcement has given to this case,” Mifflin said, “however, at the end of a seven-month investigation, they have chosen to do nothing at all. “

Utah County District Attorney David Leavitt confirmed that prosecutors did not press charges in the case. He said his office and the American Fork Police Department conducted a thorough investigation, but found no evidence of foul play.

His decision depended on the intent of those involved, he said, and his office found that “no one intended to harm this boy.”

“As we watched video footage and interviewed witnesses and reviewed all the evidence, what came to us was a picture of absolute tragedy,” Leavitt said, “but not all tragedies are crimes. “

Representatives for Roost Services also did not respond on Friday. No one seemed to be in their office building in American Fork.

Mifflin said he hopes the lawsuit answers questions he and Hancey’s parents still have about Roost Services, such as how staff could have been unaware of Hancey’s absence for so long.

A staff member left Hancey in the car outside Roost Services from 10:33 a.m. to 1:17 p.m., according to the lawsuit. It was 93 degrees that day and Hancey’s post-mortem body temperature was 106 degrees. He died of hyperthermia.

The lawsuit accuses Rudd, COO Jace Schindler, staff member and five unnamed and unknown employees who “have no specialized training or professional license” of negligence. He accuses Rudd, Schindler, and the staffer of reckless endangerment, and Rudd and Schindler of breaching their fiduciary duty.

Mifflin said he and his clients believe that while the staff member did not look after Hancey, they also believe he was “set up to fail” by the owners and management of Roost Services.

A fatal case of “overwork”?

On July 21, a Roost Services employee failed to show up for work and did not notify anyone in advance, the lawsuit says. This meant that the staff member was performing duties outside of their normal job requirements.

Another employee dropped Hancey off at Roost Services, and the staff member took Hancey with him to pick up another client. When the three returned, the staff member and the customer got out of the car. Hancey was left inside.

He remained there for two hours and 44 minutes, the lawsuit said, citing surveillance footage. The car was in “direct sunlight”.

Prior to his death, the lawsuit states, “Joshua Hancey experienced considerable agony, pain and suffering prior to death, as evidenced by further bites to various locations on his body.”

The medical examiner also found a brown paper McDonald’s bag and pieces of blue paper, possibly from an absorbent urine pad, in Hancey’s stomach. The lawsuit said he likely ate the items “out of hunger or frustration from the heat.”

The staff member told police, according to the lawsuit, that “overwork” caused him to leave Hancey in the car.

On July 15, the week before, staff cleared Hancey away from the facility. A passerby found him at a nearby construction site. When people tried to talk to him, he screamed, jerked and bit himself.

The same staff member responded and picked up Hancey after police sent a reverse 911 call to everyone within a 2-mile radius. The staff member told police, according to the lawsuit, that Hancey “was a new client.” Mifflin said Hancey had been a client for years.

The lawsuit claims the only remedial action taken after July 15 was to “educate staff on the plan for customer behavior and the need to be vigilant at all times to ensure their safety.”

The lawsuit said Rudd attempted to keep the staff small, operating just above the state’s threshold for minimum number of employees. The lawsuit also alleged that the company relied on “the unskilled labor of college-aged young adults between the ages of 18 and 24.”

When an employee failed to show up that day in July, according to the lawsuit, the company fell below the state’s required number of employees.

In July 2021, DHS found Roost Services in Violation of Multiple Licensing Rulesincluding not having the appropriate number of trained staff, not properly supervising customers and not taking “reasonable steps” to ensure the safety of customers and staff.

He placed the establishment’s license on condition, meaning the company had to notify customers that it had violated its license agreement and could not accept new customers until the violations were resolved. , among other provisions.

Roost Services did not appeal the findings.

“They have informed us that they intend to let the license expire conditionally,” a DHS spokesperson said Friday. “We don’t know that they have served anyone under the licensed program since the terms were put in place.”

Mifflin said he hopes to hold those responsible for Hancey’s death accountable and catalyze industry-level change so something like this doesn’t happen again.

Friday afternoon, no court date is scheduled for this case. 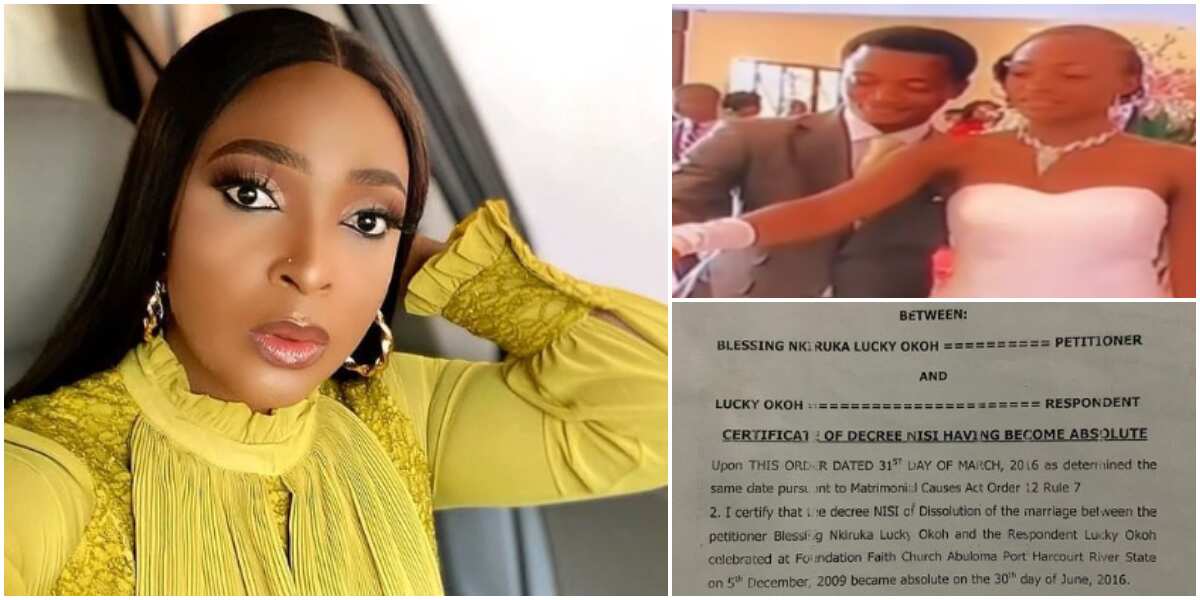