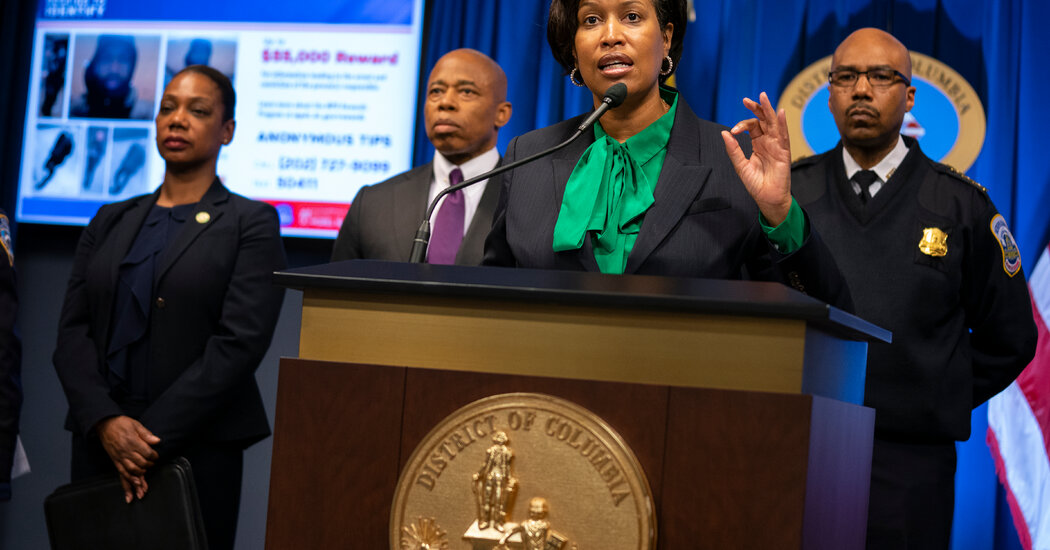 A suspect in a series of shootings this month targeting homeless men in New York and Washington was arrested Tuesday morning, Washington authorities said. At least five men were shot, two of them fatally.

The suspect, who was not immediately identified, was arrested around 2:30 a.m. in southeastern Washington by officers from the federal Bureau of Alcohol, Tobacco, Firearms and Explosives, a said a spokeswoman, Whitney Cruse, who added that a firearm had not been found.

The Washington Metropolitan Police Department said the suspect was being questioned by its Homicide Branch. “Thank you to the community for all your advice”, the department said in a tweet. Authorities had offered $70,000 for information that led to an arrest and conviction.

The prolonged shooting prompted an intense search in both towns. Authorities said the man shot three men sleeping outside in Washington between March 3 and March 9, and two men in Lower Manhattan on Saturday. One victim in each city died.

On Monday, mayors and police officials from both cities had pleaded to help find the shooter. In New York, investigators searched homeless encampments with outreach workers, looking for others the shooter may have targeted, law enforcement officials said, and handed out flyers with photos of a suspect. And they searched block by block of people sleeping on the streets, encouraging them to move into shelters for their own safety.

Many questions about the shooter have gone unanswered, including why he was targeting people living on the streets.

Authorities said they connected the cases after a police captain investigating the murder of a homeless man in Washington saw a photo on social media of the suspect in the New York attacks. Ballistics analysis confirmed Sunday that the same gun was used in all five shootings, according to the ATF

In each of the shootings, a lone gunman dressed in dark clothing targeted homeless people between midnight and dawn. The first three attacks took place in Washington, in the northeast section of the city. One man was shot on March 3 and another on March 8. On March 9, a man was shot and stabbed and his tent was set on fire, the Metropolitan Police Department said.

Police have not released the names of the victims, few details of which are known.

The shooting comes at a stressful time for the thousands of people living homeless in New York City. And they come weeks after the start of a campaign by the city’s mayor, Eric Adams, to evict people sheltering in the subway. Homeless advocates had warned the effort would push many onto the streets who refuse to stay in the city’s barrack-like group shelters, which they find plagued by crime and interpersonal conflict. .

In interviews in both cities before the arrest, several homeless people said they were upset by the attacks, but not enough to move inside.

“Listen, the streets are dangerous,” Marty Mercer, 51, said Monday near his tent in the makeshift campground outside Union Station in Washington as commuters rushed. “It’s no different just because someone does it serially.” 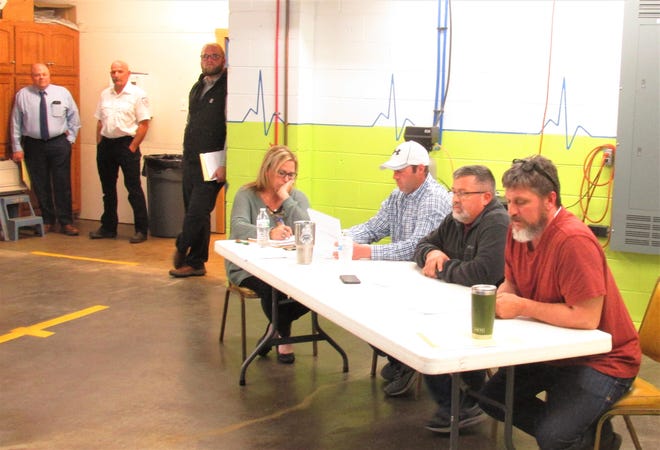 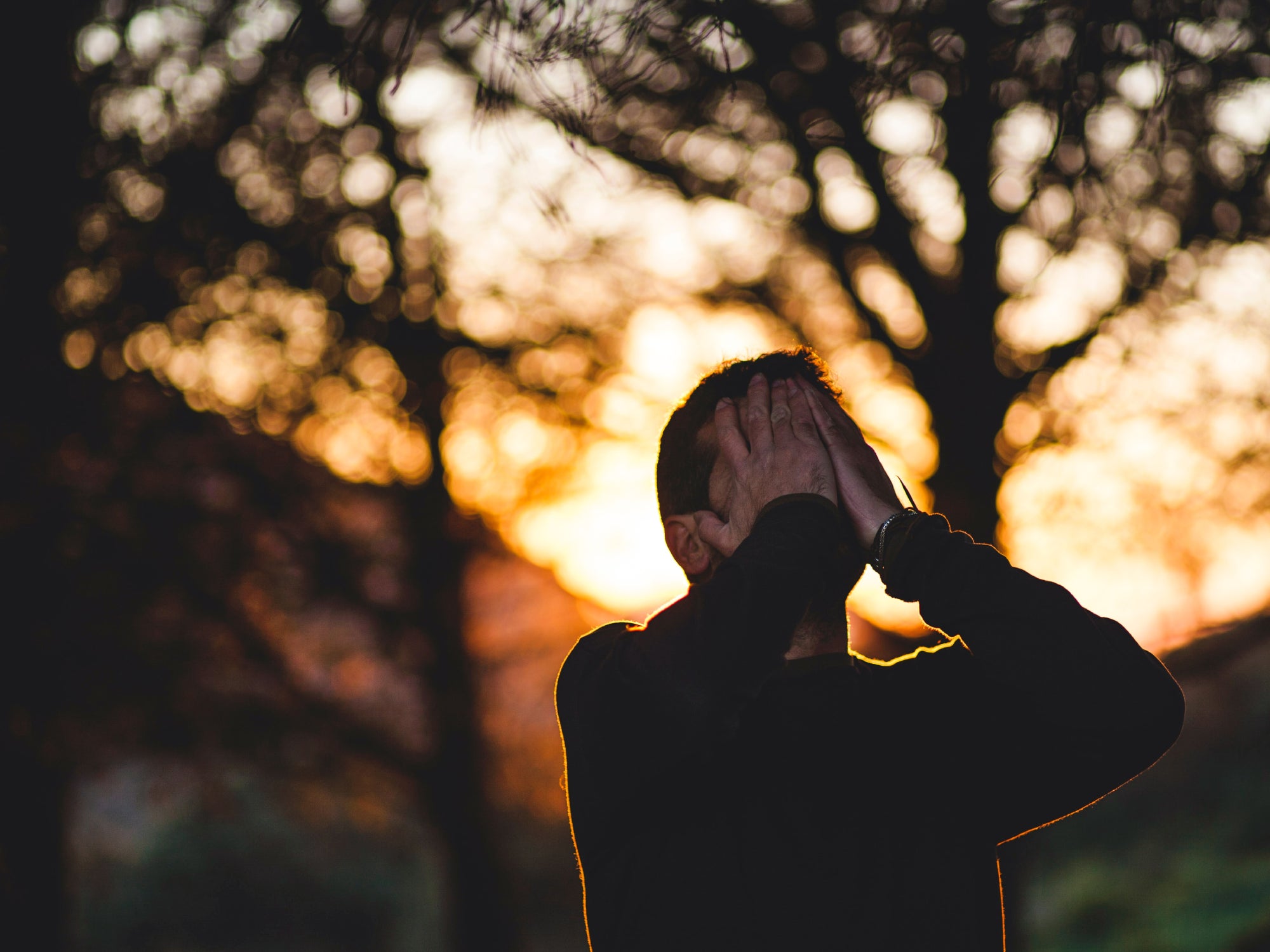