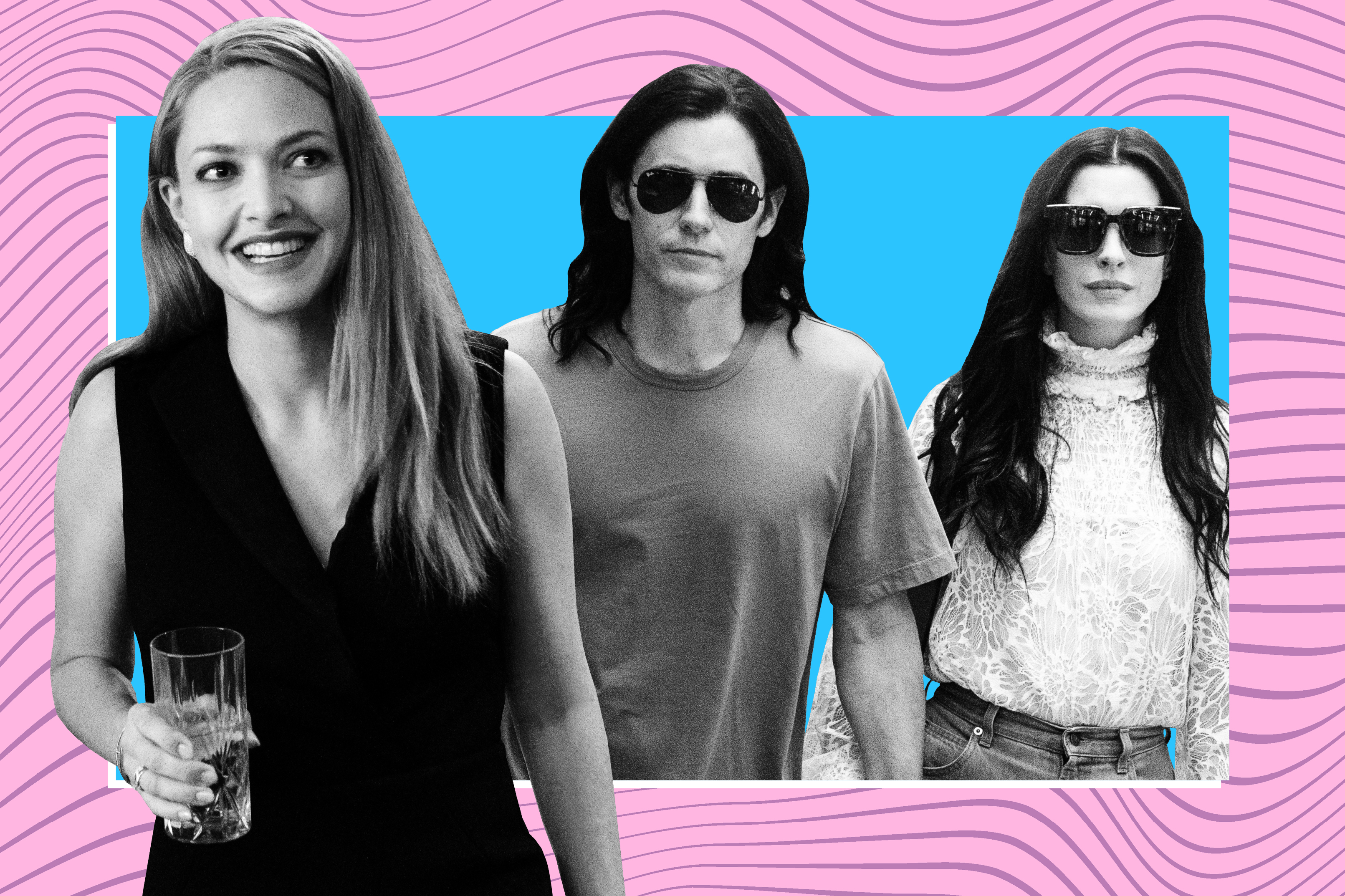 But even with their outspoken skepticism — the “WeCrashed” opening sequence shows a unicorn horn pulverizing in slow motion — the fictionalized versions suggest the founders’ cult will be hard to shake. These TV reports aren’t exactly letting the spoilers off the hook. Theranos’ Elizabeth Holmes, WeWork’s Adam Neumann, and Uber’s Travis Kalanick are committing sins, legal or psychological — be it circumventing ethics and enabling harassment (Uber), blasting billions in investor capital without a viable business model (WeWork) or outright lying that a product even existed (Theranos). But when the series dives into the heads of the founders, what comes out is often sympathetic – or, at the very least, shifts the blame. At times, the characters practically seem like victims themselves: products of a system of money, power, and irrational exuberance that steers well-meaning creators down a path of excess, demanding a brand of impetuosity that becomes self-fulfilling.

This is partly a function of television: a story needs a protagonist, and a protagonist needs an arc, so a dramatic fall must be preceded by an idealistic rise. But in part, it’s a signal that we’re all still up for a scam. When charismatic people say they are changing the world for the better, we always want to believe them.

Perhaps the first piece of pop culture to treat a tech founder as an authentic cultural figure was “The Social Network,” the 2010 psychodrama about Facebook’s Mark Zuckerberg, directed by David Fincher and written by Aaron Sorkin. 20 was the Paleozoic era when it came to technology: Facebook was growing rapidly, but remained more of a curiosity than a global force. No one thought yet how profoundly the platform would alter the social fabric or how easy it would be, based on Zuckerberg’s decisions, to manipulate its algorithms to sow conflict and misinformation.

Or at least that wasn’t the story Sorkin and Fincher were telling. It was a film about brash young men on the verge of success – the interpersonal conflicts, the clashes of egos, the emotional stories. (Sorkin researched the script at the same time as Ben Mezrich, who was writing what the New York Times called a “non-fictional book” called The Accidental Billionaires.) Sorkin created a mythology that casts Zuckerberg as a lonely outsider, propelled by a breakup, striving to belong. In reality, the Facebook founder married his college sweetheart, and now they’re both wealthy to otherworldly levels. But the Hollywood origin story persists – in the public’s mind, Zuck is still a pitiful guy in a hoodie, changing the world out of spite.

The driving forces behind the founders’ insecurities and feelings of inadequacy are also a recurring theme in more recent television shows. In “Super Pumped,” Kalanick, played by Joseph Gordon Levitt with nervous energy, seriously talks to his mother about his insecurities at the same time as he puts on a swashbuckling show for investors. In “WeCrashed,” Neumann (Jared Leto) seems pathetic at first: belittled by venture capitalists, emasculated by his stepfather, manipulated by his wife (Anne Hathaway), a self-absorbed self-promoter who is a vessel for great part of the weirdness.

In “The Dropout,” Holmes (Amanda Seyfried) begins as an outsider — smart and ambitious but socially awkward, with a traumatic backdrop that matches what Holmes tearfully testified at his 2021 trial. ‘older male investors’ only comes after her direct attempts to make money fail and she realizes she needs more razzmatazz. The series even suggests that its initial lie about how Theranos’ blood-testing devices actually work has a somewhat lofty purpose: to keep scientific research afloat and its employees employed, it must stretch the truth, at least for a little while. , until the lie becomes too big to back down.

In each of these series, idealism leads to ambition, followed by the cultivation of an image that lives up to the myth. “The Dropout” gives Holmes an epiphany on the nose at an Apple Store, and shows his transformation from business casual to Steve Jobs cosplay in dramatic slow motion. The camera in “Super Pumped” also lingers on Kalanick’s decision to slick her hair back and gives the character lines that amount to thesis statements. “When I got in there, I was ready to smash shit,” he says at one point, “because that’s what the revolution demands.” Neumann, in “WeCrashed,” gets his own thesis statement — an indictment of the venture capitalist apparatus — when his partner points out he misrepresents the state of his office space rental business. “We have hundreds of buildings; we just haven’t acquired them yet,” says Neumann, with complete confidence. “The appraisal is just the amount someone is willing to pay.”

These TV shows are all, in a sense, variations of that idea. None of these revolutions would have been revolutions — or big moral and financial bullshit — if they weren’t fueled by venture capital and backed by a lack of investor due diligence, whether it was a willingness to believe a founder at face value or an unwillingness to lead the great fight that would open the books or expose the fake.

These series suggest in part that it is because these founders are sharp and ruthless dealmakers. But they also know how to convey precisely the messages myopic investors want to hear. Holmes knows how to tell a VC wearing a Stetson hat that she’s basically a cowboy, how to charm a Walgreens executive with tales of her own accomplishments, and how to play on a broad social appetite to see a certain type of woman succeed. In another thesis statement scene, three older observers who see through Holmes’ facade discuss how she got here. “Why does everyone want to believe in this girl so much?” we ask. “She makes tech and business people feel good without challenging them,” another replies. “Yeah,” said the third. “And she’s pretty and blonde.” They’re good in the system, the series suggests; it’s not their fault that the system is so rotten.

We all know how it ends. In the series, the founders fall out of favor; employees lose their jobs; investments disappear into nothingness. But in real life, maybe no hard feelings from the VCs? Uber’s early investor Bill Gurley, who frequently spars with Kalanick on “Super Pumped,” tweeted kind words about Kalanick when he resigned from the company in 2017. And while Uber’s IPO in 2019 was considered a failure, Kalanick – whose app unlike others disrupted an industry major – cashed in his shares for $2.5 billion and now tweets about his own venture capital investments. WeWork lost most of its value, but Neumann left the company with $445 million and is now invest in startups. Months before her fraud conviction in January, Elizabeth Holmes reportedly made the rounds of Silicon Valley venture capital, trying to to collect money for a new business.

And in general, the myth of the disruptive company seems alive and well. Like Malcolm Harris recently underline in The nation, the number of “unicorn” startups, valued at $1 billion or more, has increased more than tenfold between 2015 and today. If every business is led by someone with similar ambition and unabashed sales ability, there’s no reason the cycle shouldn’t repeat itself. “Without commensurate income or assets to fall back on,” Harris wrote, “CEO-founders are on a bad day of becoming an Oscar-winning actor’s next midstream project.”

That’s the danger of those flashy TV narratives that turn crooks into three-dimensional anti-heroes. Silicon Valley can allow dangerous personality types: hucksters, pathological liars. Politics can too. We’re all suckers for a story, and portraying fast-talking founders as pawns in a messed up system keeps us from fighting this menace. If we can’t leave the Founders and Unicorns now – if we’re just waiting for the redemption arc – what will happen when the next potential Disruptor arrives? The TV suggests that we are going to be taken for a ride. 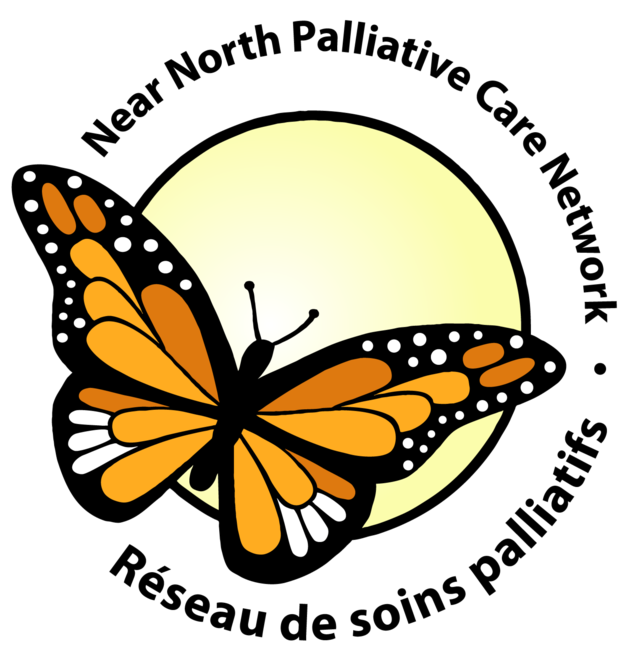 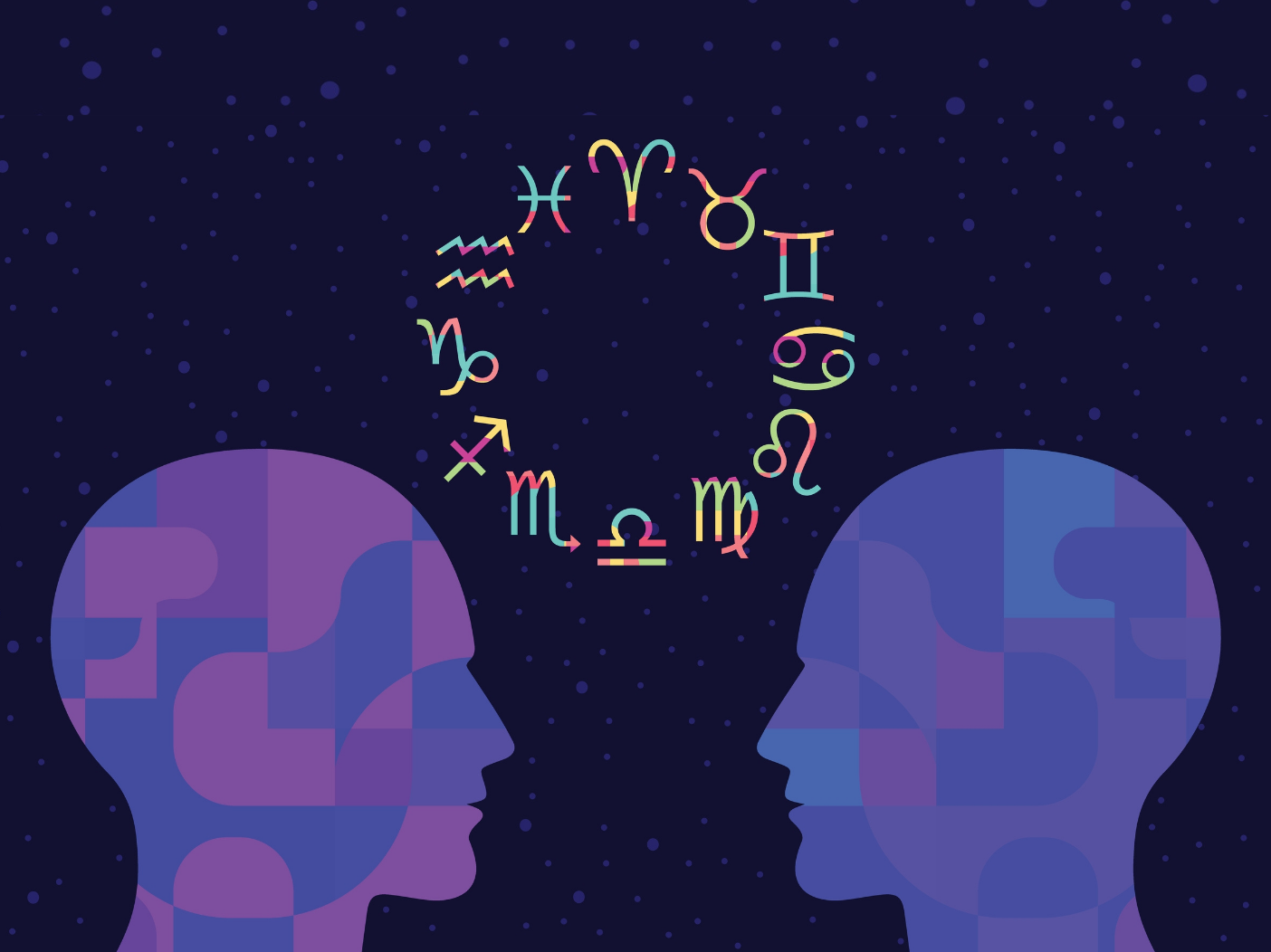