Starbucks workers in Ithaca, New York successfully organized all three Starbucks locations in April 2022, as part of the national organizing effort of Starbucks Workers United (SBWU). Starbucks has since closed its profitable Collegetown site and workers at all three sites have accused the company of being union busting, prompting complaints to be filed with the National Labor Relations Board (NLRB).

Meanwhile, one of Starbucks’ local competitors, Gimme! Coffee, recently completed the process of disbanding its workers’ union in favor of transitioning to a workers’ cooperative, which also resulted in complaints being filed with the NLRB.

The SBWU workers’ committee filed an unfair labor practice complaint on June 4 with the NLRB. The SBWU alleged that Starbucks closed its location on College Avenue in Collegetown in retaliation for union activity protected by federal labor laws and to prevent workers elsewhere from organizing.

According to Kayla Blado, director and press secretary for the NLRB’s Congressional and Public Affairs Office, five unfair labor practice charges are currently under investigation.

The charges accuse Starbucks of violating several sections of the Labor-Management Relations Act (LMRA) by attempting to undermine union activity.

Specifically, the SBWU accused Starbucks of violating Sections 8(a)(1) and 8(a)(3) of the LMRA by dismissing, terminating, sanctioning and refusing to hire candidates because they were pro-union. They also allege that the company violated section 8(a)(5) of the LMRA and refused to bargain collectively with employee representatives before making the decision to close its Collegetown site.

Section 8(a)(1) of the LMRA makes it an unfair labor practice for an employer to interfere with a worker’s right to self-organize. According to the NLRB’s website, this article prohibits “threatening employees with such things as closure of the workplace, loss of benefits, or more onerous working conditions, if they support a union, engage in union activity or choose a union to represent them.

Starbucks Corporate says the closure of its Collegetown site was the result of health and safety issues with the store and had nothing to do with recent union activity. Company representatives say the Collegetown location’s closure was caused by an overflowing grease trap that management ignored for months.

Workers agree the grease trap was a problem and the store needed to be temporarily closed to clean it up. However, instead of cleaning everything up, the company chooses to shut down the site permanently, effectively laying off employees who recently voted to unionize.

“The grease trap has been an issue in our store since I started in 2017 and our manager said we need to stay open, continue to serve customers and clean up the grease,” said Starbucks employee Beck Maclean, at a recent support event. of the SBWU.

“We went on strike to [the grease trap], and now that it has become a dangerous problem. They’re trying to shut down our store instead of fixing it, like they have years to go,” said Starbucks employee Benjamin South.

Starbucks also said pandemic-era restrictions have led to less foot traffic that has dented the store’s revenue, making it harder to turn a profit. However, the location is one of the city’s major retail outlets and surrounding businesses have remained open, so it seems unlikely that the location has struggled to turn a profit.

Additionally, the Collegetown Starbucks has been in business since 2005, and the company did not raise concerns about on-site safety and profitability until after the store was unionized.

According to the SBWU, this is a clear attempt by Starbucks to dissuade workers across the country from unionizing by hitting back at its own employees. Moreover, they say it is a violation of the company’s legal obligation to negotiate.

“The Buffalo Regional Office is currently investigating these charges. If they find the merits of the accusations, the regional director will file a complaint, unless the parties agree. If a complaint is filed, there will be a hearing with an administrative law judge,” Blado said.

The NLRB receives approximately 20,000 to 30,000 charges a year from employees, unions and employers relating to a range of unfair labor practices described in Section 8 of the National Labor Relations Act. According to the NLRB’s website, “a decision is made on the merits of a charge within seven to 14 weeks, although some cases may take significantly longer.” During this period, the majority of charges are resolved by the parties, withdrawn by the accuser, or dismissed by the Regional Director.

As Starbucks workers vote to unionize for better treatment, the city’s other coffeehouse chain, Gimme! Coffee, voted to dissolve their workers’ union in March 2021 to begin the process of transforming the company into a cooperative “to ensure better treatment of their worker-owners”.

“Since we began our transition process in 2019, the efforts of the Starbucks Local Union have not affected our decision to transition to an employee-owned co-op. However, we have hired a number of Starbucks baristas whose hours have been reduced by the Starbucks business,” Katie Smith, Chairman of the Board of Gimme! Coffee, said.

The late Gimme! Coffee Baristas Union was one of the first barista unions in the country, but the company says its operations have been complicated by a combination of COVID-19 restrictions and interpersonal disputes.

However, Workers United, the parent union of Gimme! Coffee Baristas Union – filed an appeal regarding the votes that were counted in the March 2021 election. The appeal is currently being reviewed by the Washington office of the NLRB.

The outcome of the appeal remains uncertain, but supporters of Gimme! Coffee’s transition to a co-op indicates the move represents a move to recognize the importance of organized labor – something that can’t be said about their big-name competitor in town. 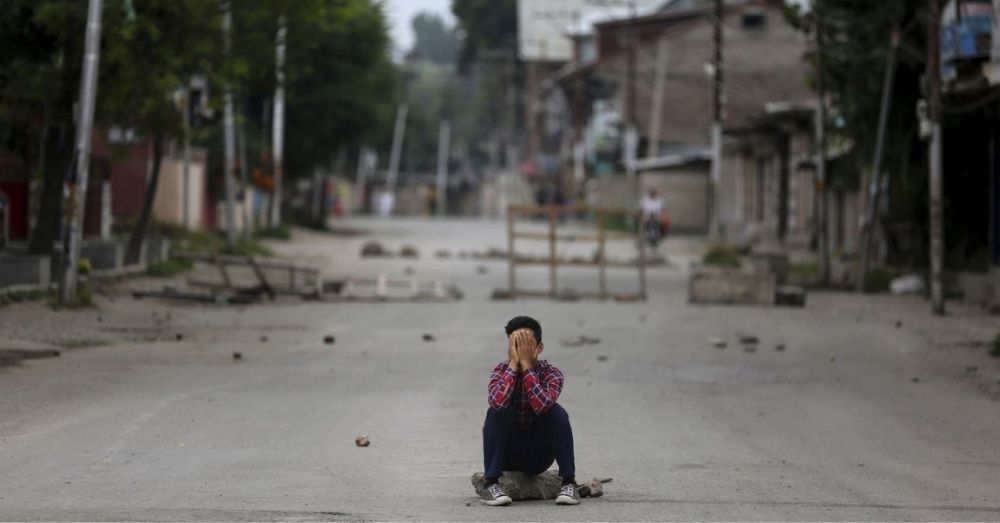