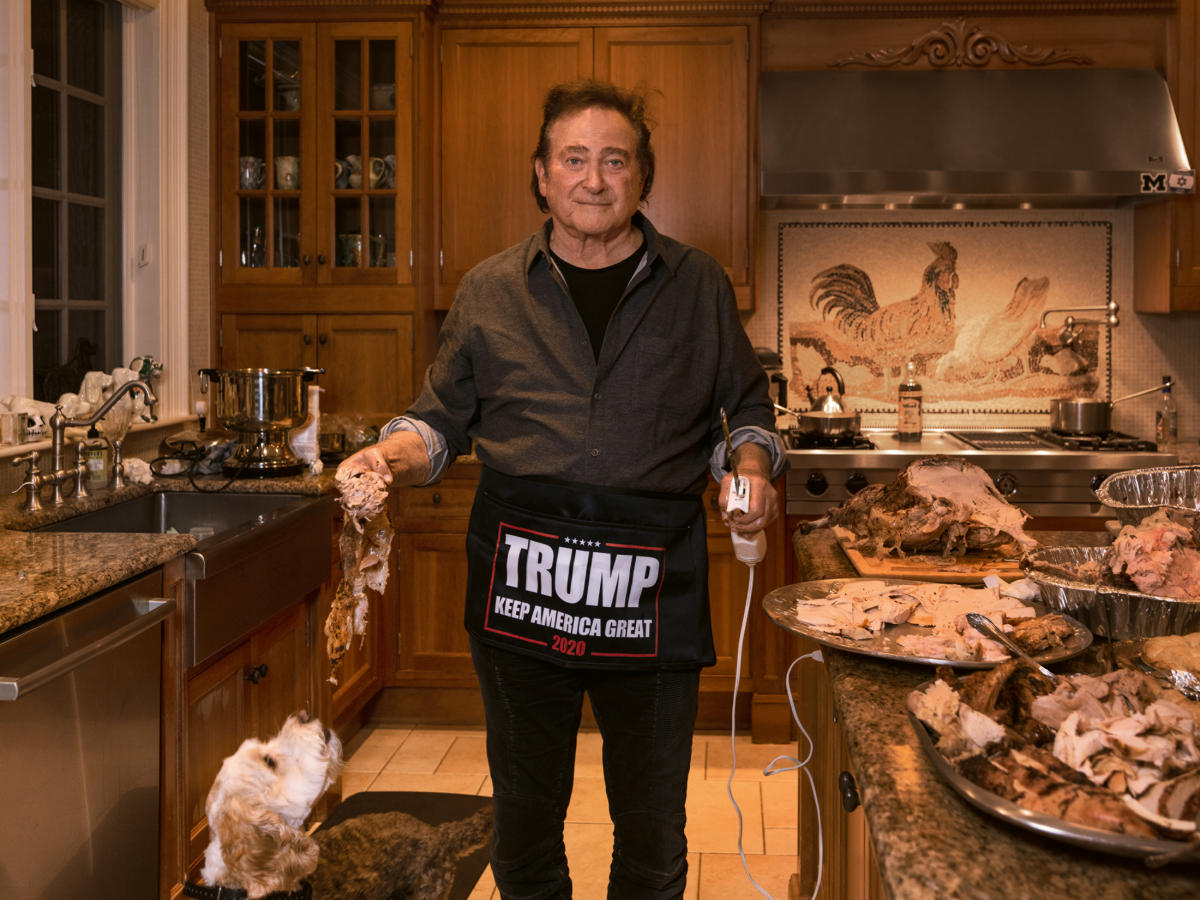 When photojournalist Gillian Laub was a teenager, she told her father what was bothering her. He was sometimes moved to tears while sitting with her.

This small detail sheds light on why Laub’s family has stayed together over the past few years, through intense interpersonal disputes over politics during the Trump presidency.

“Love is really what held us together,” Laub said in an interview on “The long game», a Yahoo News podcast.

It’s a story she tells through photographs and short essays in her recent book, “Family matters.” The project is also an art exhibit that opened in New York last fall and will soon hit the road in select cities.

But it’s the unconditional love of Laub’s father and mother – an “exuberant devotion to friends, family and ritual” – that seems to hold her story together. “A lesson I learned from my parents was the importance of showing up – always showing up,” she writes.

“Family Matters” is a raw self-portrait by Laub, which turns the lens on herself as much as anyone else. She has published books of intensely personal photographs on the conflict between Israelis and Palestinians and on racism in the Deep South. She also directed a documentary… “Rites of the South— about the shooting of a young black man by an older white man in rural Georgia.

But self-examination was needed as she focused on her own family and their tense disagreements over Trump.

“These years have brought out the worst in everyone, and I’m one of them,” Laub said. “I don’t want to live in anger. It’s not productive. It’s really destructive.

The book includes screenshots of family text threads in which Laub and his loved ones exchanged angry messages, prompting Laub’s sister to plead in one, “STOP STOP STOP.” ENOUGH.” Laub said many American families can relate to these toxic debates of the past few years.

Ultimately, she said, she had to come to terms with her family’s differences and “figure out how to live in peace” with them.

“I woke up with a stomach ache. And I wasn’t practicing what I preach, really – with all my work – which is: listen. Listen to others. The book was a way to help me listen and not fight. It forced me to ask questions and listen and not fight. [It] helped me figure out what I needed, because I didn’t like how I behaved.

“I think it’s really about listening and being open, and realizing that everyone has their own perspective and everyone is looking at the same situation from a different angle,” she said. declared.

“We reduced and flattened each other to these polarizing, one-dimensional human beings,” Laub said. “There are so many gray areas in there and so many nuances. … That’s what I was hoping to convey in the book, in the exhibition, that’s the nuance. It’s not so clear. »

She said that “people contacted me… saying they hadn’t spoken to their family, and they brought their family to the exhibit, and that was a way of finally talking to them. … He actually did what I had hoped for, which was to get the families talking.

Not everyone liked the book, Laub said. A man told her his family had broken up during the Trump years.

“It was like he wanted me to know, ‘Not everyone transforms like your family did,'” Laub said. “It was triggering for him. It upset him because he was like, ‘This isn’t just a happy ending for me.’ »

“It’s not like I was just tying it in a bow at the end and saying, ‘That’s the happy ending,'” she said. “I’m lucky our family didn’t fall apart. I’m lucky.” 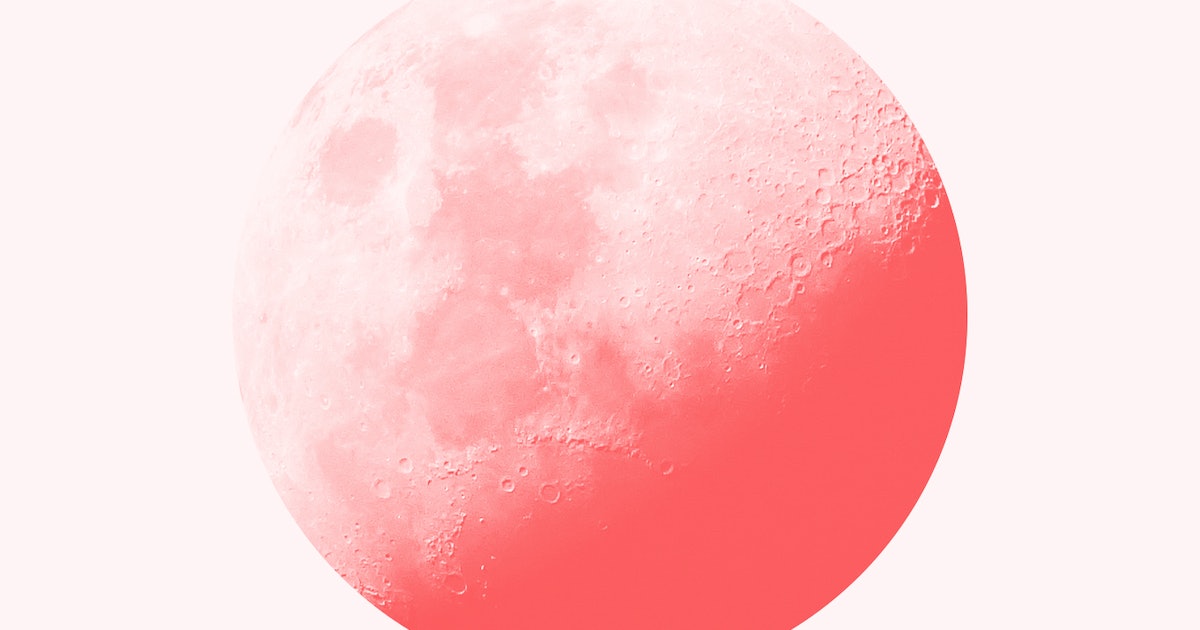