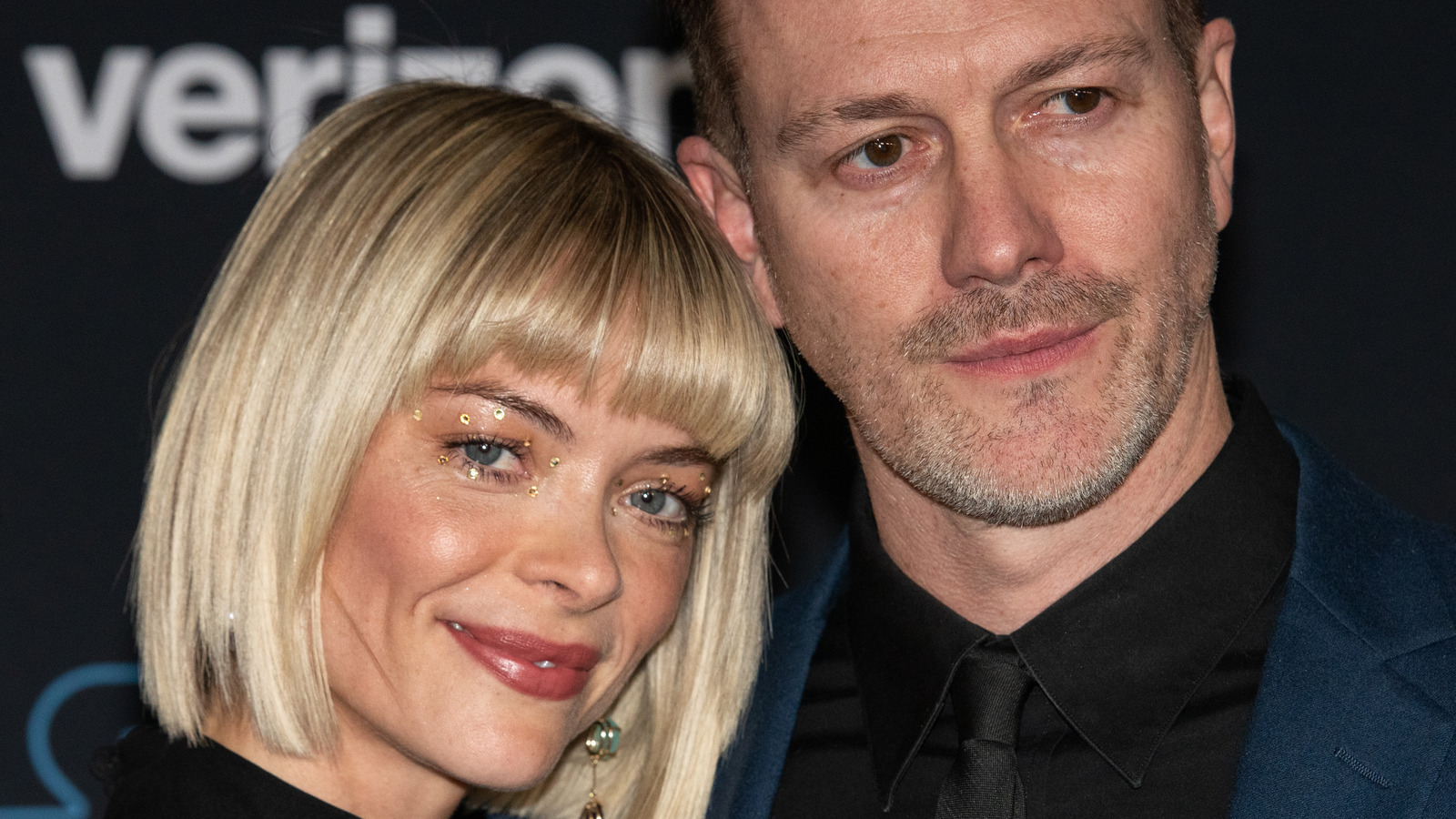 Things between Jaime King and Kyle Newman fell apart dramatically between her gushing 2018 interview and May 2020, when the actress filed for both a divorce and a domestic violence restraining order. The restraining order was temporary in nature.

Newman’s legal team was quick to say they believed King’s claims, particularly those related to the restraining order, were without merit. A spokesperson for Newman hinted E! News that King had added the restraining order in an attempt to gain custody of the couple’s two sons, of whom Newman would have been a completely single parent throughout the pandemic. The spokesperson added, “As Kyle continues to be a single parent, as he has throughout this pandemic, he remains fully focused on prioritizing the stability and well-being of children. Kyle wants nothing but the best for his entire family and hopes Jaime can find the peace and help she needs.”

People reported that court documents filed by King definitely involve intense claims against Newman, including that he showed up at his friends’ homes, “shouting and harassing me, chased me in his car, singled me out from my friends, business contacts and employers.” 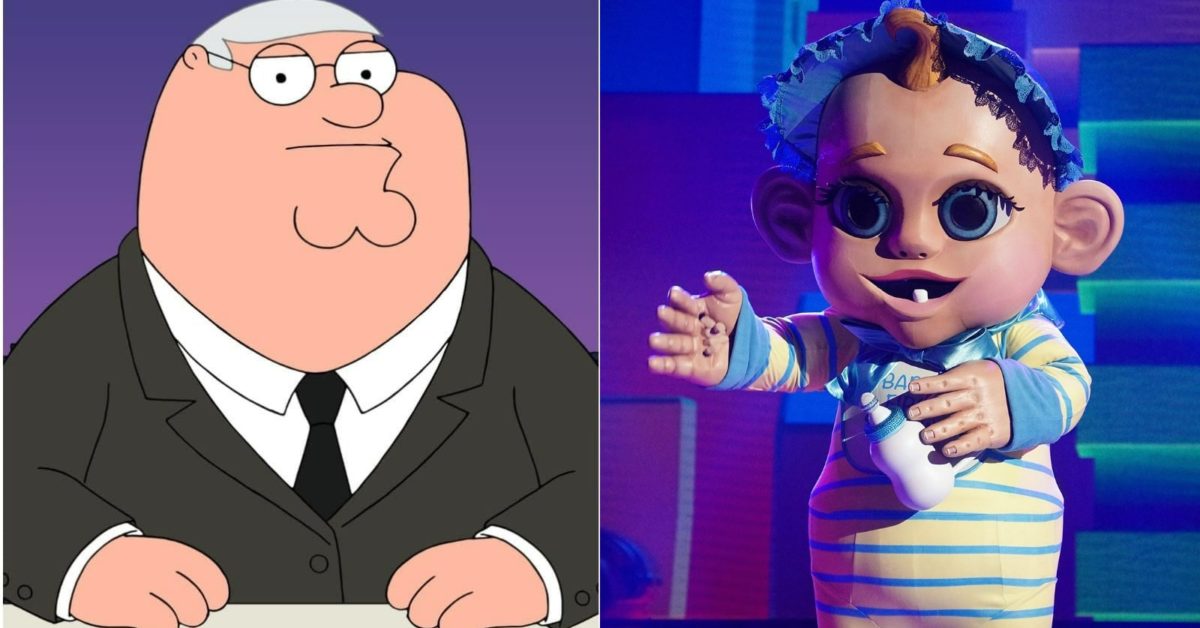